If you are planning a vocation to Armenia, here are some fascinating things you need to know about Armenia. Firstly, you are traveling  to a country with a rich history.

Where is Armenia located? Find Armenia on map 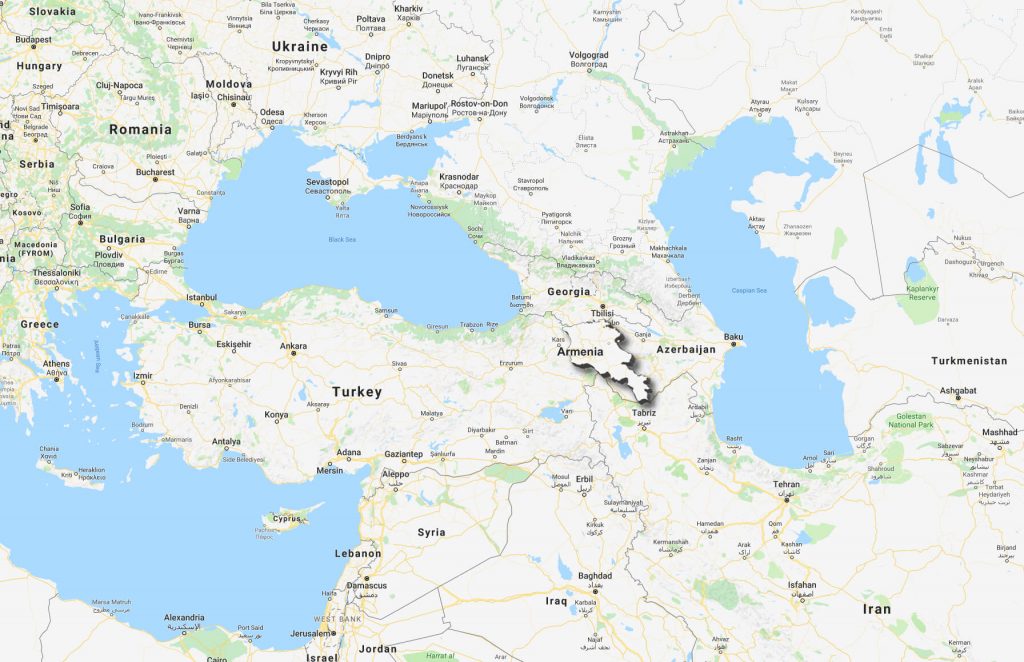 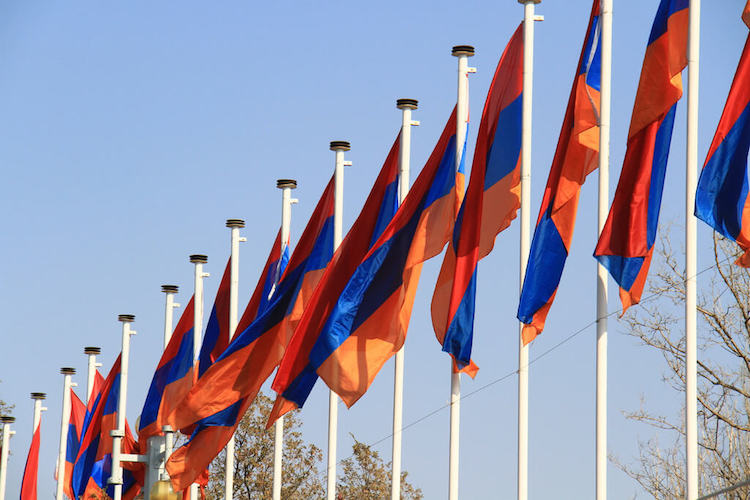 Armenian flag comprises of three colors- red on the top, blue in the middle, and orange  on the bottom. 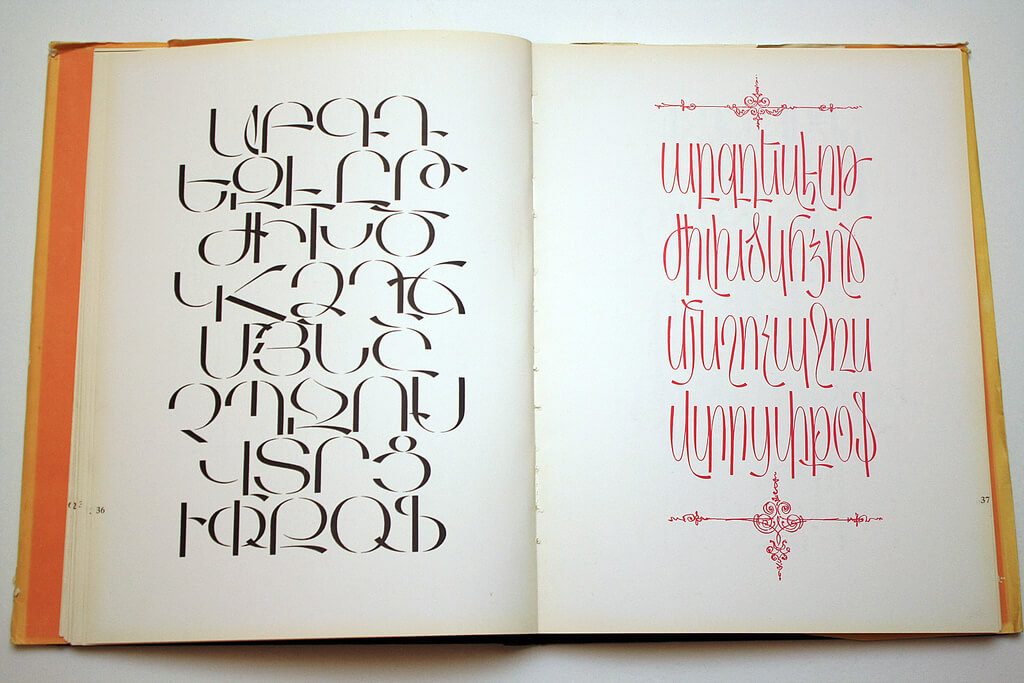 The Armenian language is an Indo-European language spoken by Armenians. It is the official language of Armenia. There’s no need to worry about the language because many locals are bi- or tri-lingual. About 80% of Armenians speak Russian, and 30% speak English.

Armenians have made their mark in many places and many fields. Armenia has given many talented people to the world,for instance:   Charles Aznavour, Cher (Cherylin Sarkissian), Kirk Kerkoryan, Serj Tankian and many others. 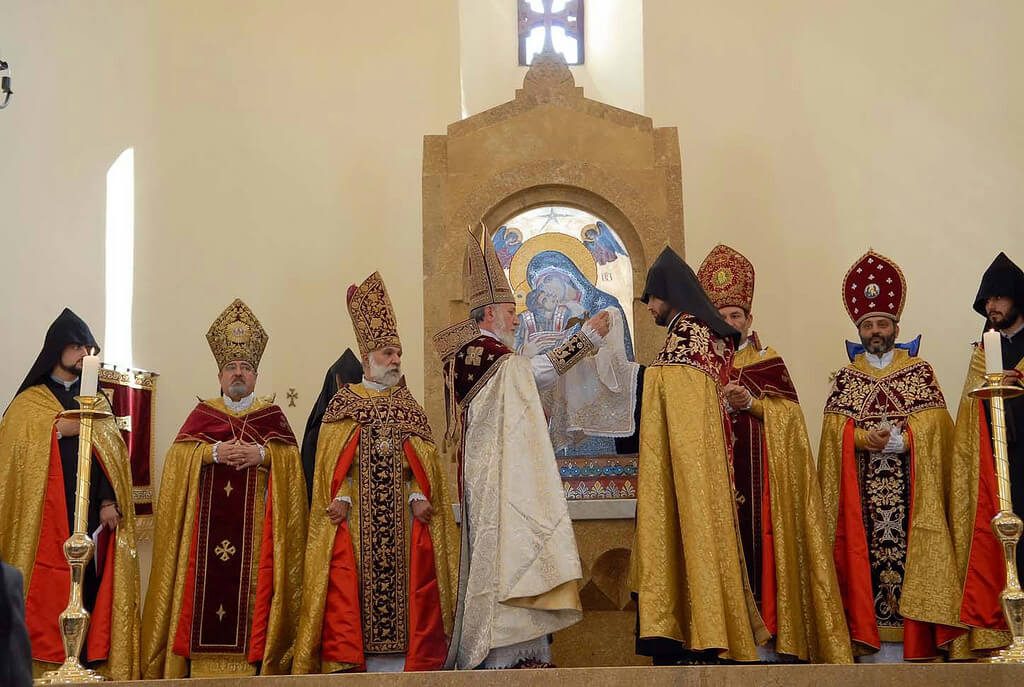 Vast majority of Armenian population are Christians. The Armenian Apostolic Church is the national church of Armenia. Armenia was the first country that adopted Christianity as its official religion under the rule of King Tiridates in the early 4th century. Thus, you have a chance to see some of the oldest Christian churches and monasteries in Armenia. Though 95% of Armenians are Christians, they warmly welcome people of other religions.

Tiridates declared Gregory the Illuminator to be the first official head of the Armenian Apostolic Church who started to build churches and monasteries. Christianity was strengthened in Armenia in the 5th century when the Bible was translated into Armenian. Here are the Top 5 inspiring Armenian churches you must visit. 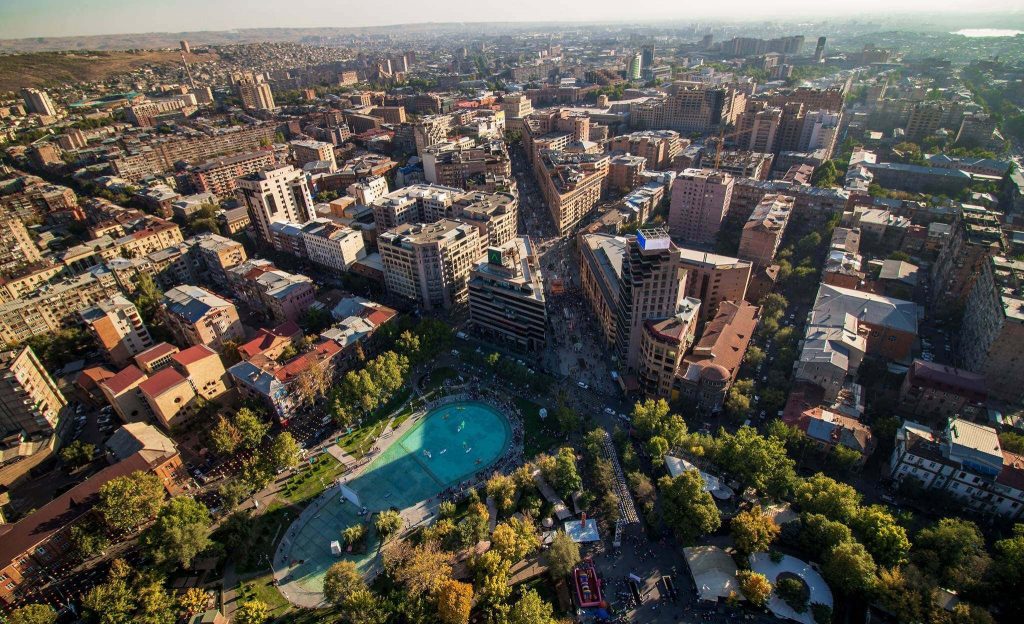 Yerevan is the capital and the largest city of Armenia that is situated along the Hrazdan River. The city is also the administrative, cultural and industrial center of Armenia. Yeravan is a culturally rich and appealing city, which has been the capital of Armenia since 1918. There are many compelling places to see in Yerevan. The city will definitely impress you as it has a lot to offer. Here are the top 5 best places to visit in Yerevan.